After a three day inquest, a jury has returned a narrative conclusion into the death of a grandfather who died after being restrained by doormen during a fracas at a night club.

Heart disease, alcohol, drugs and ‘stress and exertion of a prolonged period of restraint’ all contributed to grandfather’s death, say jury.   Senior assistant coroner Crispin Oliver thanked the jury for their “attentiveness and hard work, you have done your duty in exemplary fashion.”

After a moving tribute from Mr Anderson’s daughter,  Mr Oliver also thanked the family and hoped they could get their lives together.

Media coverage can be found here 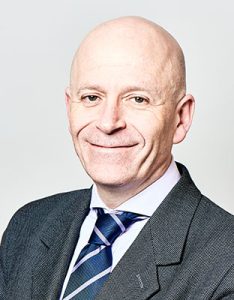