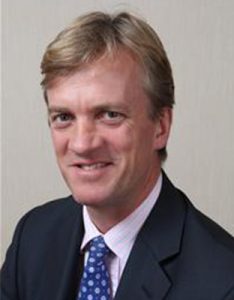 Edward Legard, Head of the Employment Team, has been instructed by Daughters’ Rights, a pressure group seeking to challenge the centuries old convention of male primogeniture. Late last week applications were submitted to the European Court of Human Rights on behalf of five daughters of hereditary peers. They argue that the system for election to the House of Lords is discriminatory and accordingly a breach of their Article 14 rights. They maintain that this represents the last known example of state -sanctioned sex discrimination on the statute book. Edward is being led by Lord Pannick QC in this constitutionally important case.  Media coverage can be found here