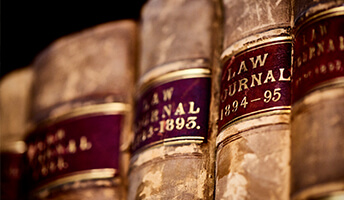 Rod Hunt defended a bus driver charged with Causing Death by Dangerous Driving at Teesside Crown Court which resulted in the charges being dropped in favour of the lesser charge of Causing Death by Careless Driving. Under cross-examination an instructor for the defendant's employer acknowledged the defendants actions would not have caused him to fail a PSV driving test.