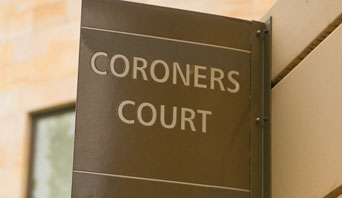 Andrew Pike has been assisting HM Senior Coroner for Birmingham and Solihull during the inquest touching the death of Cpl Joshua Hoole, who died during an Army fitness test in the Brecon Beacons in July 2016.

Delivering her conclusion today, the Senior Coroner raised “grave concerns” about the failure of the Army to learn lessons following the deaths of 3 soldiers from heat illness in 2013. Andrew previously assisted the Senior Coroner during the inquests into those deaths.

Coverage can be found here