Formerly in Leeds Chambers he had a mixed practice (Family both private and public, Commercial Civil, Insolvency, Pharmaceutical [regulatory and criminal] as well as Crime) but he has specialised in Serious Crime for the last 15 years with a practice focused on the Northern half of the Circuit although not exclusively, with a bias towards defence work.

Particular areas of speciality are sexual offences (in particular those relating to children/youths whether as victims or alleged perpetrators), financial crime including proceedings under the Proceeds of Crime Act, drugs offences and serious violence. 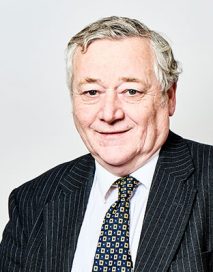